January-July 2020
In a year dealing with a global health pandemic, and a movement surge to break down systemic racism, our NAACP branch has been busy.

February 22, 2019
Thanks to all who came out for our NAACP VIP Cocktail Mixer! 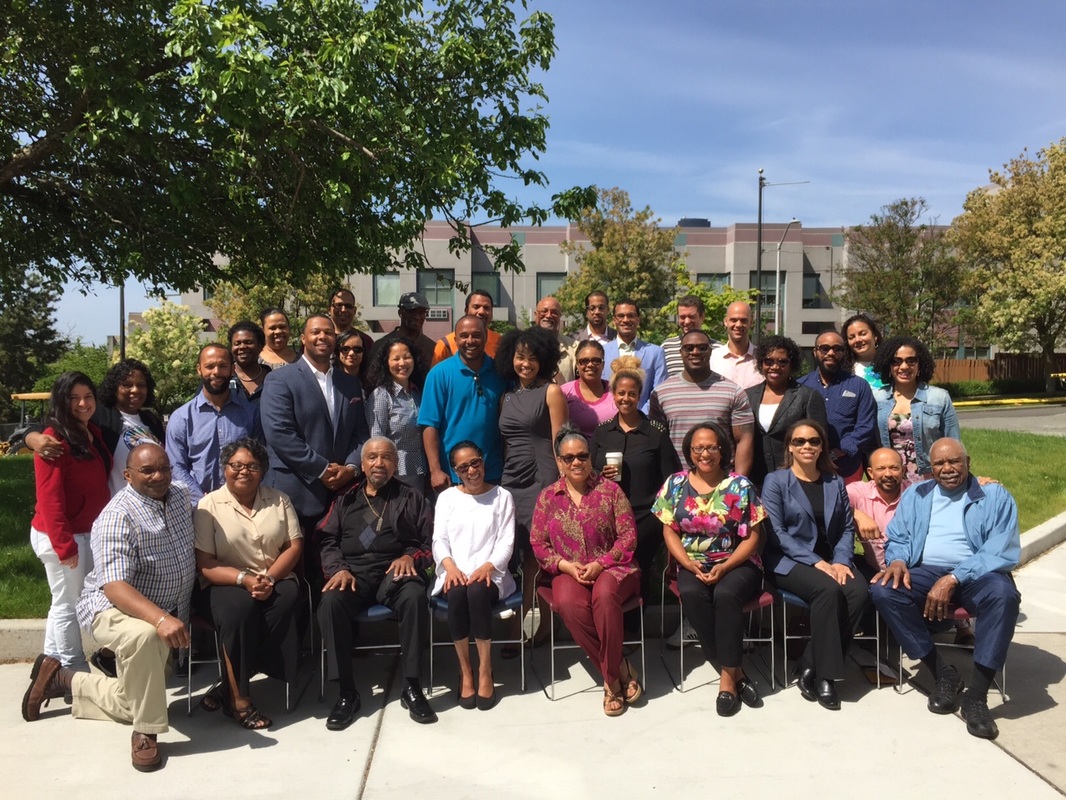 Charles V. Johnson, Retired, Assistant Treasurer and active in the Branch for over 55 years.

Oral History recorded by the University of Washington: Seattle Civil Rights and Labor History Project. http://depts.washington.edu/civilr/johnson.htm
For the past 20 years, the branch has concentrated on voter registration, humane law enforcement, and on young people, while monitoring economic development and providing legal redress. Elimination of drugs and prostitution was the focus of one march at Judkins Park. Through its ACT-SO (Afro-Academic, Cultural, Technological and Scientific Olympics) program, the organization encourages and inspires black youth toward excellence in academic and cultural pursuits.

The following are Seattle citizens who have served as president of the local chapter of the NAACP:

In 2004, the Seattle King County Branch of the NAACP received the 2004 Thalheimer Award for its voter mobilization and other community efforts. The award, presented at the organization's annual convention, honors the country's most outstanding branch of the NAACP. This is the first time the Seattle branch has received it.

In January 2005, Carl Mack stepped down as head of the Seattle Chapter in order to accept the position of executive director of the National Society of Black Engineers. Seattle attorney Alfoster Garrett Jr., who had been chapter vice president, took over as president. In 2006 Sheley Secrest completed the unfinished term of Alfoster Garrett, Jr.

In 2008 Bible called for the resignation of Seattle Police Chief Gil Kerlikowske because he exonerated two officers who were accused of  roughing up and planting drugs on a black man who was a convicted drug dealer. The association has also been concerned about racial profiling and profiling of the poor by the Seattle police.

Attention was focused on the Seattle School District in 2008 and 2009 in its proposals for closing schools. On January 29, 2009 the Seattle School Board voted to close the programs at five schools: T. T. Minor, African American Academy, Cooper, Meany, and Summit K-12.  Of the nearly 1,800 students who will be directly impacted, most are students of color. The NAACP had pursued dialogues with the school district, held rallies, and held candlelight vigils to prevent closures that would hurt people of color, the poor, and those with learning disabilities.  It urged those who would be hurt by closures to file complaints with the U. S. Department of Education and Office of Civil Rights and offered to provide help to those affected.